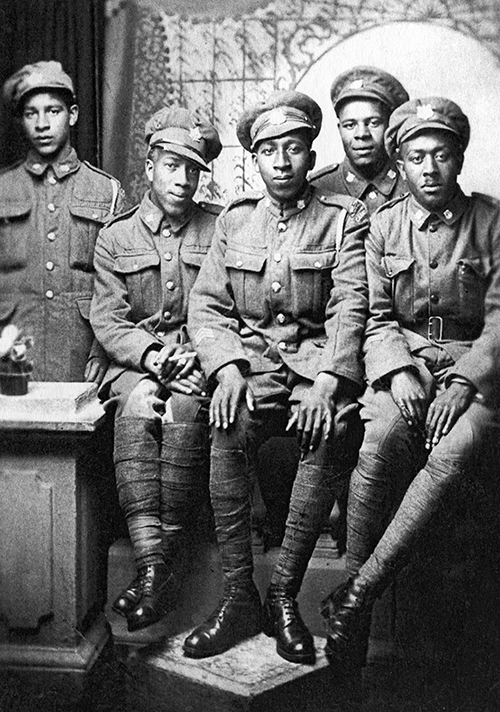 In August 1914, tens of thousands of men across Canada rushed to their local recruiting centres to enlist at the start of the First World War. Many Black men who attempted to enlist found they also had fight anti-Black racism. Some men were told that “this is a white man’s war” and others that “we’ll send for you when we need you.” Throughout this experience, Black Canadians were repeatedly told that many white men would not serve alongside Black men.
Over a two-year period, from across Canada, Black men who had attempted to enlist, Black community leaders and whites who did not support anti-Black racism, wrote to the government and the governor-general. Some military officials also challenged the racist recruiting practices and proposed solutions. By 1916, there was an urgent need for military labour units. In April 1916, Canada agreed to a request from Britain to form one or two labour battalions and it was eventually decided that one would be a Black labour battalion.
No. 2 Construction Battalion was authorized on July 5, 1916. Recruiting began in the Maritimes on July 19, and by August 30, the battalion became one of the few units that was allowed to recruit across the country. In December 1916, the battalion was advised to prepare for service overseas because they were urgently needed. In late January, while it was mounting a large recruiting campaign to get the battalion up to strength, No. 2 Construction Battalion sent 250 men to New Brunswick to remove railway tracks that were urgently needed for military operations in Belgium and France.
On March 28, 1917, No. 2 Construction Battalion sailed from Halifax, Nova Scotia on the SS Southland, and arrived in Liverpool, England on April 7. Because the Battalion had sailed with only 595 of the 1,049 officers and men required for a battalion, the British War Office would not allow it to go to France. The Battalion was reorganized as a labour company of 500 officers and men. The rest of the battalion’s personnel remained in England to serve as reinforcements.
On May 17, the newly renamed No. 2 Canadian Construction Company was sent to support Canadian Forestry Corps operations in the Jura Mountains of southeast France. On arrival they began operations immediately. This included operating and maintaining the water system that supplied all the camps, maintaining the roads and helping build a logging railroad. They were also directly involved in timber operations, helping cut down trees, move them to the mills and then sawing them into finished lumber. They then transported this to the railway station.
Lumber was an essential requirement in the trenches and along the front lines. It lined the sides and bottom of trenches and was used to build observation posts, bridges and walkways. Lumber from Jura was even used to build French fighter aircraft. The work of No. 2 Construction Company allowed the mills to produce over twice as much lumber as mills that did not have this support.
Construction Company also supported other Canadian Forestry Corps operations. In November 1917, 50 men were sent to No. 37 Company at Péronne, France. Another 180 men went to No. 1 District at Alençon at the end of December 1917.
With the Armistice on November 11, 1918, lumber was no longer required. No. 2 Construction Company and other Canadian Forestry Corps companies were sent to England in early December 1918, before returning to Canada. Most of the men from No. 2 Construction Battalion sailed for Halifax by mid-January 1919 and were sent back to the provinces where they were originally recruited. The majority were discharged by the end of February; and No. 2 Construction Battalion was disbanded on September 20, 1920, when the Canadian Expeditionary Force was dissolved.
The men of No. 2 Construction Battalion showed the dedication of the Black communities across Canada towards their country. They wanted to serve even in the face of anti-Black racism. They played an essential role in Canada’s war effort. No. 2 Construction Battalion remains the largest all-Black unit created in the history of Canada and its creation demonstrated that the Black communities across the country had a voice that government officials needed to hear.
No. 2 Construction Battalion was commemorated at the provincial legislature in Toronto, Ontario, in July 1920 and in September 1926. However, the battalion’s history remained obscure until the late Senator Calvin Ruck, CM, began his research into the battalion in the 1980s. In 1992 the Government of Canada recognized the story of the battalion as a national historic event. A monument commemorating No. 2 Construction Battalion was erected at Pictou, Nova Scotia in 1993; and a commemorative stamp was issued by Canada Post stamp in February 2016. 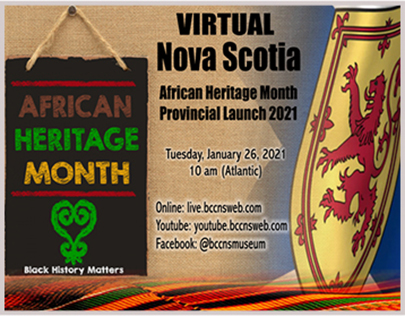