The Black Cultural Society was incorporated in May 1977, as a non-profit organization.

The registered name is The Society for the Protection and Preservation of Black Culture in Nova Scotia.

The late Rev. Dr. William Pearly Oliver was one of the Founding members of the Society. A Wall of Honour is dedicated in his memory.

The Mandate of the Society is to Protect, Preserve and Promote Black Culture. 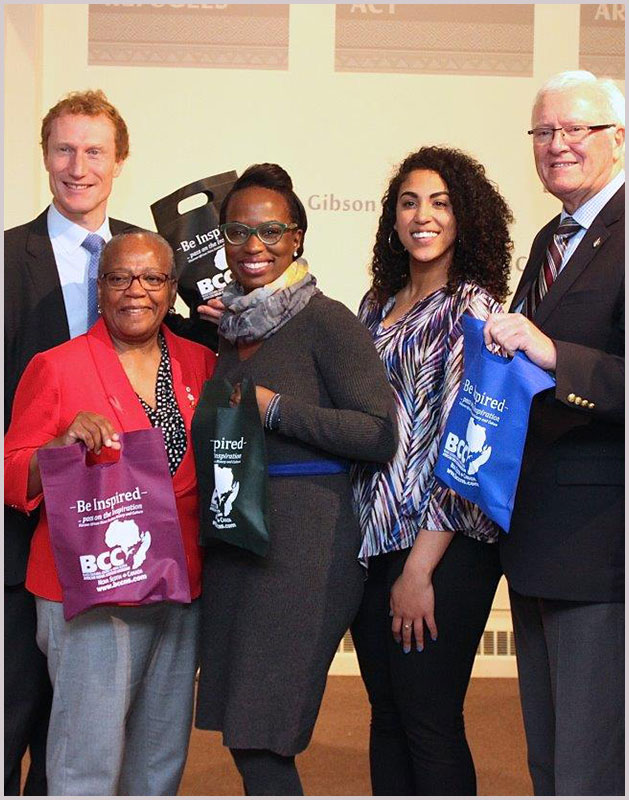 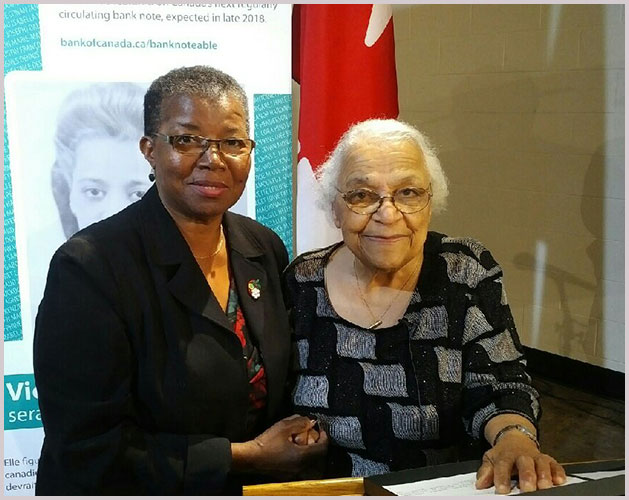 You are cordially invited and encouraged to become a member of the Black Cultural Society.

Membership of the Black Cultural Society is open to the general public and coincides with the Society’s Annual General Meeting in September.